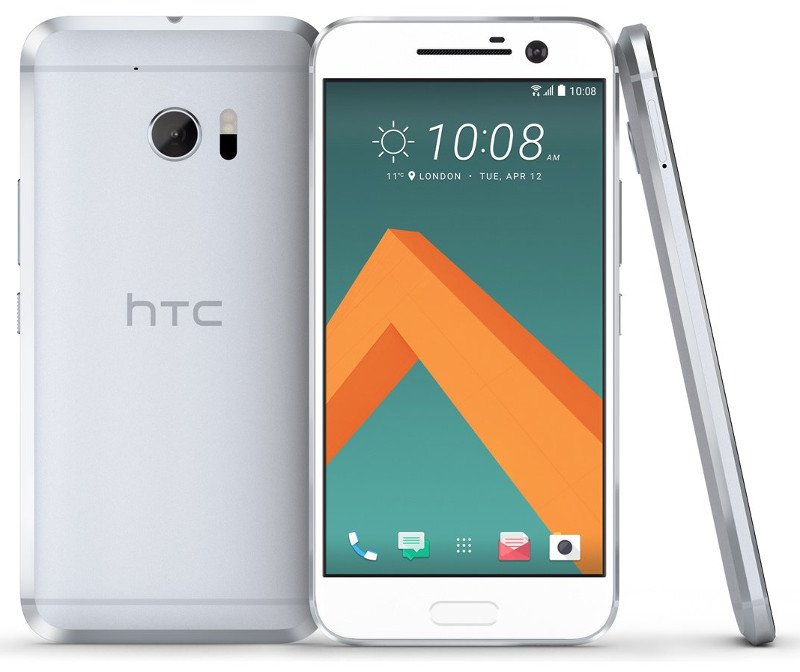 The T-Mobile HTC 10 users have been waiting for the carrier to release the Android 7.0 Nougat update for the longest time and fortunately, the wait is now over for them.

Like most of the update, this will also be released OTA in stages so don’t panic if you have not received your update yet. According to LlabTooFeR, the update has already been released and the update should be 1.22GB.

The HTC 10 was not the only T-Mobile device that got the update. It was also announced that the LG G Pad X 8.0 will also be getting the update. The update will be released through the LG Bridge so you might want to install that if you want to get the update now. If you are not in a hurry, you can just sit and wait for the OTA to arrive.