Home » Automobile » 2017 MazdaSpeed 3: Do We Still Want It
AutomobileNews

Fans have been begging for Mazda to bring in a new MazdaSpeed 3 for the longest time and now that Mazda is done refreshing the 2017 model, is it time for time to work on the MazdaSpeed 3.

The question now is whether there is still a demand for it or not. Performance vehicles seem to be losing their appeal right now and we are not sure if the consumers are really looking for a MazdaSpeed 3 right now. The fans alone won’t be able to justify them creating this performance model.

If Mazda does decide to produce a new MazdaSpeed 3, there were speculation saying that they might fit it with the new Mazda CX-9 engine. What do you think? 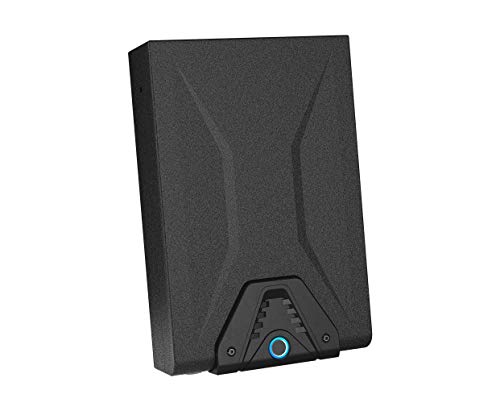