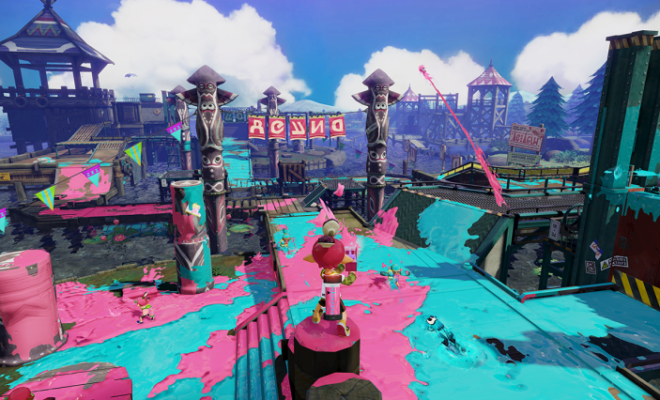 The new Nintendo Switch is not the only exciting thing Nintendo has going on this year. They also have the new Zelda game as well as Splatoon 2. We already knew that the game was going to arrive this year nad that it was going to be release on the Nintendo Switch as well but no official release date ever announced until now.

The Splatoon 2 will be the fourth major game to jump on the Nintendo Switch wagon and we are expecting more to arrive in the near future. Who’s excited for Splatoon 2?