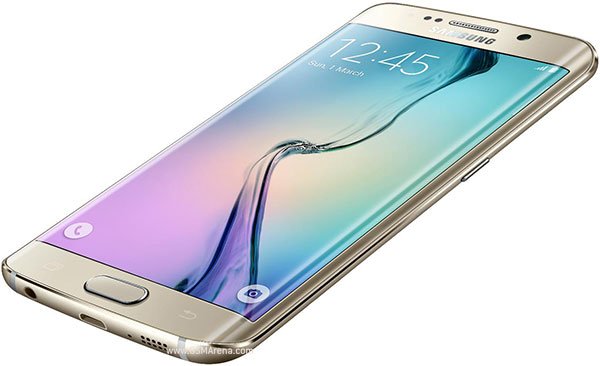 Last week, it was reported that the scheduled Samsung Galaxy S6 and S6 Edge Android 7.0 Nougat update will not be arriving on time because Samsung wanted to make sure it works. No new release date was announced but this week, some users in Europe started reporting that their updates has arrived and now, one new region has reported that the update has arrived as well.

After Europe, some Indian users have also reported that their Samsung Galaxy S6 and Samsung Galaxy S6 Edge receive the Android 7.0 Nougat update. We still have not heard from Samsung yet so we can’t confirm is the update is available for everybody right now but it does sound like Samsung is starting to roll it out.

The new Android 7.0 Nougat will be coming in with the new Grace UX, gesture-friendy camera interface, stackable notification, redesigned status car and more.

Of course, the wait is not over yet as we still have to wait for Samsung to release the Android 7.1.1 Nougat update but at least this is better than nothing.