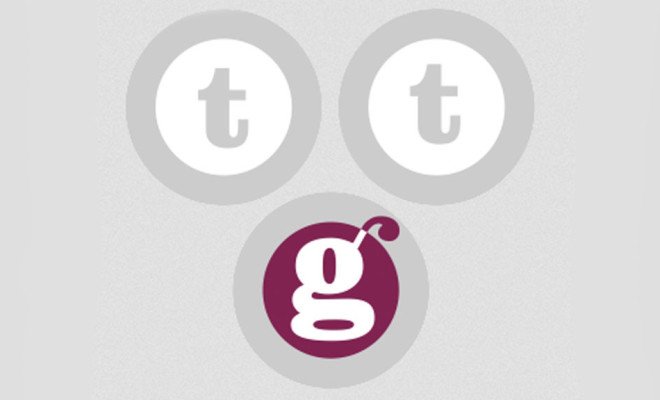 Telltale announce that they are working on a new Guardian of the Galaxy game but if you think that you will be running around with Chris Pratt’s Starlord or Vin Diesel’s Groot in the new Telltale game, you will be wrong.

According to Marvel and Telltale, nobody from the film cast is going to be working on the game. We could still see the characters in the game but it won’t be voiced by the same actors.

Some fans were hoping that the characters in the Telltale game would be voiced by the actors but we could see why that did not happen. Hiring those actors to voice the characters would probably cost more than making a full game.

It is believed that the game will be arriving next month on PC, consoles, and smart devices.