With all the reports about the Samsung Galaxy Note 7 exploding, the last time you would want to know is that one is one your plane so when a smartphone user decided to name his WiFi hotspot “Galaxy Note 7_1097” you can bet that it will cause chaos on the flight.

That was exactly what happen on a Virgin America flight. After discovering that there is a WiFi hotspot with the Galaxy Note 7, the Pilot who believed that there is a Note 7 onboard the plane was planning to divert the plane for the safety of the passengers.

According to the report from BBC, the Pilot did try to locate the owner of the smartphone first but nobody came forward. The Pilot had to warn the passengers that they were going to divert the flight before somebody fessed up.

The phone ended up being just a regular smartphone with a Note 7 WiFi hotspot name. The prank itself is pretty smart but we think the passengers on boad the flight would not find it funny at all.

2018 Toyota Supra: Honda Not Falling For It

Porsche 918 Not Rushing To Meet Mercedes 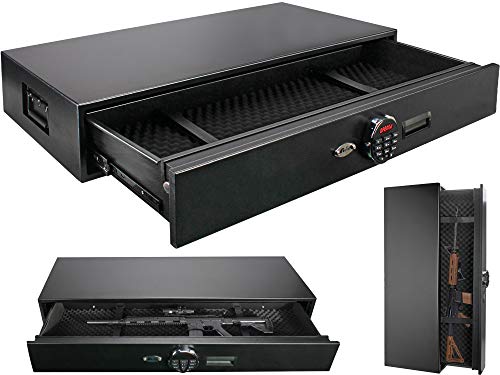