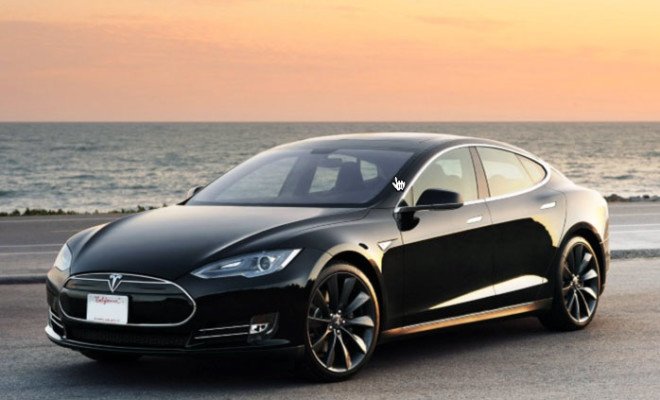 There were speculations that Tesla might have to release their Tesla Model 3 in 2018 but according to Pacific Crest’s Brad Erickson and Elliot Arnson, the Tesla Model 3 will be arriving in the second half of 2017.

Of course, it is all up to Tesla and based on their past release, we would not put too much hope on Tesla until we see some proof.