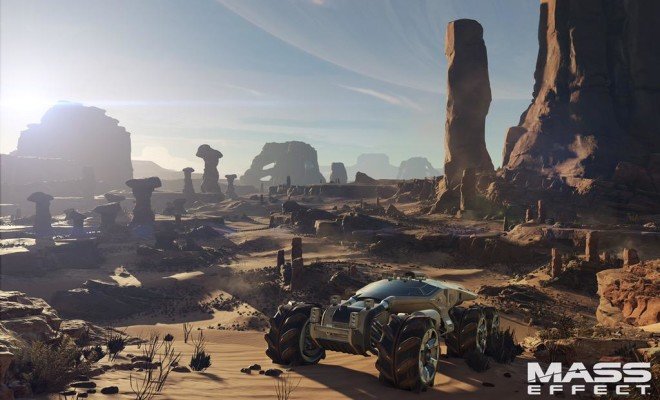 Despite being a few years old now, the game Mass Effect 2 is still listed as one of the best games ever. The story of the game, the well-thought character and the style of the game is what kept the game on the top all this while and now, PC fans will get to play it once more for free.

EA’s Origin platform is now offering Mass Effect 2 for free on PC. All you need is a PC, an Origin account and you are good to go. Click here to get the game now. The deal will only be offered for a limited time so you might want to act fast if you plan to play the game.

With Mass Effect: Andromeda just around the corner, this will give be a nice warm up before you dive right into the Mass Effect universe once more. It is also a nice way for new fans to check out what the game is all about first before playing the new game.

The new Mass Effect: Andromeda will be released in March this year.