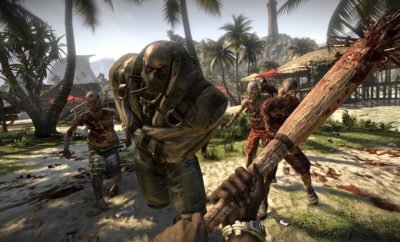 FCA have been issuing recalls to recall some of their models after it was discovered that some models might have problems staying where they are. Well, a new report now suggests that the Jaguar Land Rover might have to do the same soon.

It is said that there were seven reports in total with 5 reports resulting in injuries. If it is discovered that there is a problem with the JLR vehicles, JLR will have to recall up to 39,000 units of the Jaguar Land Rover.

This is not the only problem Jaguar Land Rover is dealing with right now. The automaker also had to recall the Land Rover Discovery Sport and Evoque after NHTSA confirm that there is something wrong with the suspension.