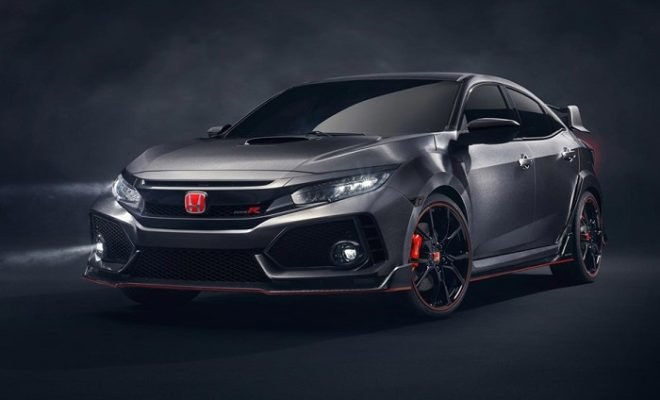 Honda was at the Tokyo Salon 2017 where they showed off their new Honda Civic Type R and while there is no denying that the Honda Civic Type R will be one fierce looking model, it looks like Honda might have gotten a few things wrong and the fans are making sure that they know about it.

We don’t mind the front of the vehicle but the back is a whole other story. From the exhaust pipes to the vents and design, it feels like the Honda Civic Type R might have too much going on the back.

Fans are also arguing about whether the vents in the back are there just to make it look exciting or if it really has a purpose. Most people seem to think that those vents are fake but there are some that think that it might be there to help with the aerodynamics. We think it is just there for the looks.

What do you think of the Honda Civic Type R? Check out the video by InitialPhk below and tell us what you think.