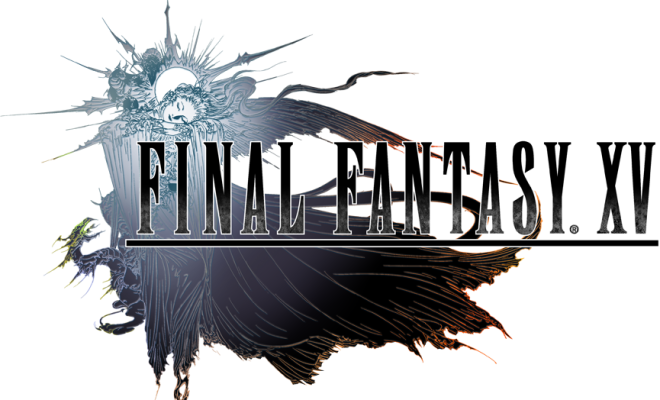 Square Enix was at PAX to reveal their new DLC for the Final Fantasy XV game. From what we know, the new DLC will focus on Gladiolus, the burly sidekick.

Not only did they reveal more about the DLC but they also reveal the length of the DLC. The new DLC will give you an additional 2 to 3 hours of game time which is actually not a lot but this is just a first DLC.

The new DLC will be arriving on the 28th of March this year while the next DLC, which will focus on Prompto will be released in June this year. GameStop also releases a 15minute footage of the DLC and showed us how Gilgamesh will look like in the new DLC.