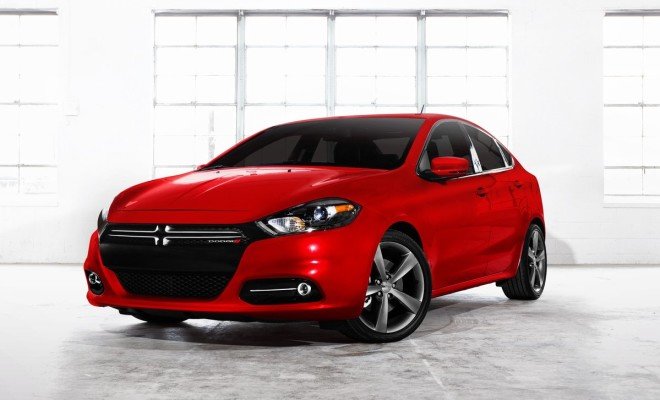 It is one thing when the consumers said that a certain model is a mistake but when the CEO also thinks so, you know you messed up real bad.

Sergio Marchionne, the CEO of FCA was at the Detroit Auto Show. When talking to the media, he pointed out that both the Chrysler 200 and the Dodge Dart was a bad investment and that it was the “least financially rewarding enterprise” FCA has carried out.

This came after he was asked if FCA’s decision to focus more on SUV and trucks is shortsighted. The Chrysler 200 and Dodge Dart were used as an example as to why they are not focusing on the sedan market right now.

Of course, he also did say that he thinks that they are great products but the consumers certainly do not think so. Some people feel like the Chrysler 200 could do with some extra space while the Dodge Dart handling needed to be worked on.

FCA is not the only automaker that is shifting their attention to trucks and SUVs right now.