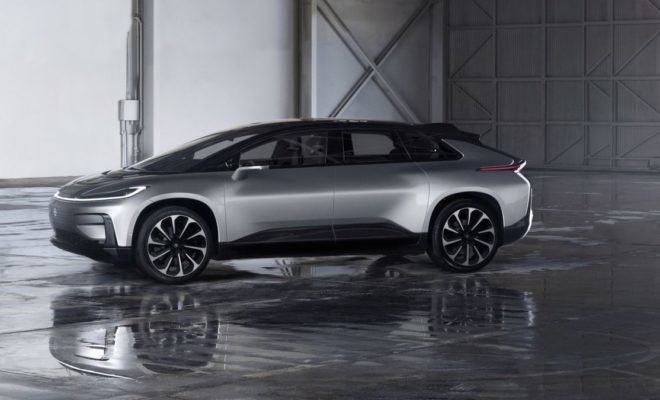 Despite all the hype, things are still pretty shaky on the side of Faraday Future. With all the talk about them having financial issues and that we won’t see a production model from them, everybody is curious to see if everything will work out for Faraday Future or not.

Well, it would do them a lot of good if they can beat the Tesla Model S. It has been reported that Faraday Future is planning to take a run on the Pikes Peak International Hill Climb in June this year.

The company will be running with the FF 91 Prototype and they all be running against a modified version of the Tesla Model S P100D. While it would be a good publicity stunt for them if they manage to beat the Tesla, it could also damage their reputation if that ended up losing.

We are not sure if this is a smart move or not. What about you?