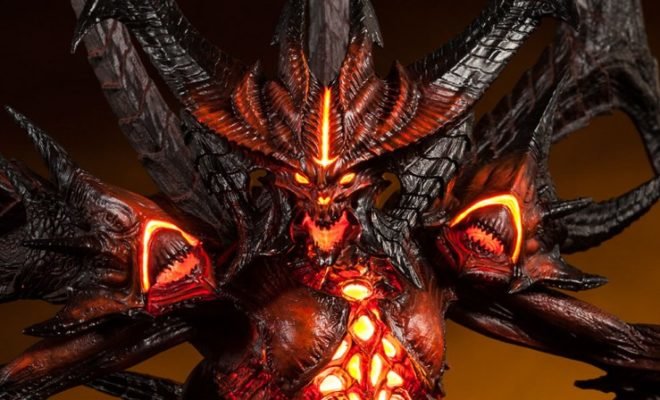 Blizzard has never announced that they will be releasing the Playstation 4 Pro update for Diablo 3 but the new update patch note does suggest that the PS4 Pro update is going to happen after all.

Based on the patch notes for the upgrade Path 1.15, the game will come with a 4K support which should help improve the image quality of the game when it is being played on the new PS4 Pro.

The update patch note did not reveal the exact resolution after the upgrade but at least we know that there is an upgrade. This is also the same patch that will bring in the new Anniversary dungeon play where the player is able to relive the Diablo 1 days.

The special Anniversary Dungeon will run for the whole month January so tries it out if you have the time this month. We probably won’t be seeing anything like this for years.