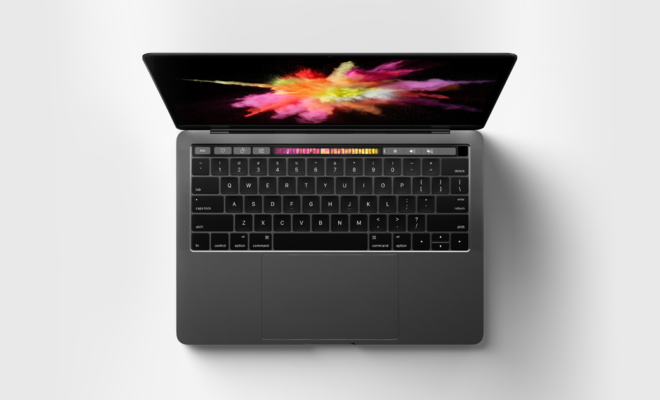 There have already been a few reports about the new Apple MacBook Pro battery life not being constant. Users have reported that the MacBook Pro would have great battery life once day nad terrible battery life the next day and Consumer Report seems to agree as well.

Some people have since suspected CR’s testing method is has urged them to retest the MacBook Pro but CR made it clear that re-running the test will not bring any difference as they are confident that their testing method is correct.