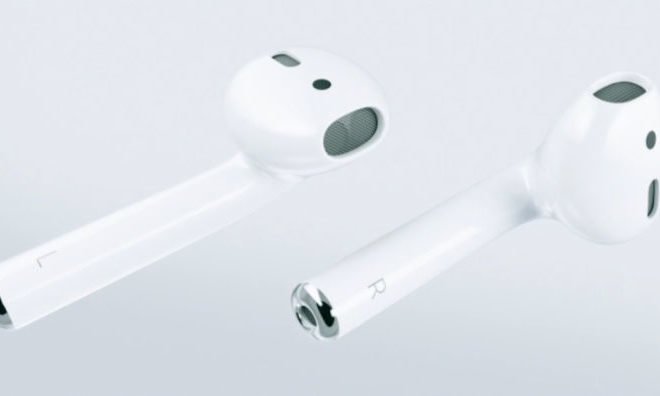 Since the Apple Airpods does not run with wires, it will need to be charge all the time and the Airpod case that comes with it does the job for it. It works like a charger and will charge up the airpods whenever the headset in plugged in.

According to Apple, the case should have about 24hours of battery life in it but users are now saying that they are getting way less than that. Some users said that they would use the headphones for 3 hours, plug it back into the case and next day, they will find that the case only has 50% of battery life left.

A few other users have also gone on Reddit to rant about the same issue. Some people believe that the case could be trying to charge the airpods all the time even when it is fully charged and that could explain why the battery is draining so quickly.

We have not heard from Apple yet but hopefully, they have an answer for this issue soon.