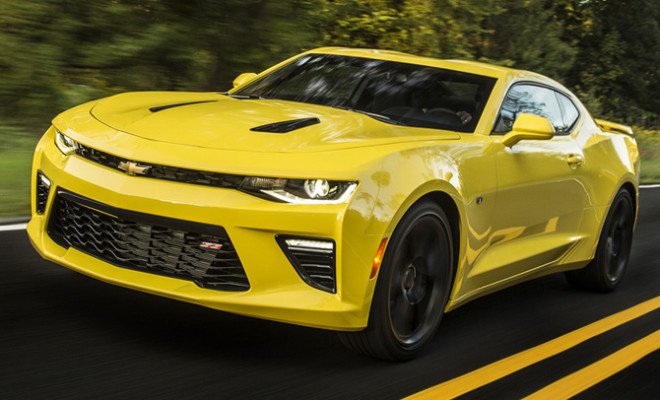 While that mind sounds great, going up in the market also mean that you will be facing a lot of new and better rivals like the upcoming Toyota Supra. We know that Toyota has made it clear that they are working on a new Toyota Supra model right now.

Will the Toyota Supra be a problem for the Chevrolet Camaro when it finally arrives? We still do not know all the full specs of the Toyota Supra yet but we do know that Toyota will be working with BMW on the new Supra so we are expecting to see some great things when it arrives.