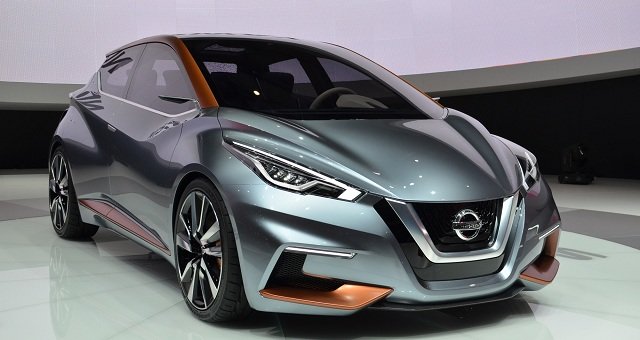 Fans of the Nissan Leaf have been waiting for Nissan to fulfill their promise about a more powerful model with a bigger battery and longer range but so far, that has not happened yet. The 2017 model came with the same battery and the fans are slowly getting tired of waiting.

It is believed that the Leaf with the 60kWh battery will only be arriving as a 2018 model but will it be too late by then? Models like the Chevrolet Bolt are dominating the EV market right now and while the 200miles of electric range that the Nissan Leaf would be offering with its 60kWh sound great, Chevrolet could still be one step ahead when it comes to practicality.

In fact, the Bolt is not the only model that Nissan will have to fight with when it arrives. There is also the Tesla Model 3 and more. There were talks about a possible ProPilot system being included in the Nissan Leaf but whether that will be enough to carry it to the top is a whole other matter.