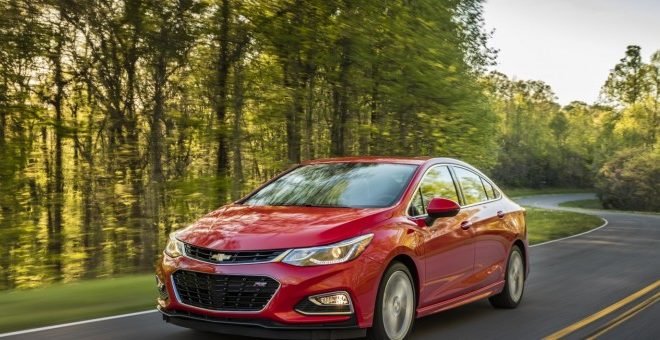 Based on the kind of response the Honda Civic got last year when Honda release it, you would think that the vehicle will be the chosen one to top of the Consumer Report compact segment but it was Chevrolet that when home with the trophy.

The 2017 Chevrolet Cruze comes in with a 1.4-liter turbo four engine that will be mated to a six-speed auto or manual transmission. The engine will be delivering about 153hp. The Chevrolet Cruze will return about 30mpg in the city and 42mpg on the highway. It will need about 7.6 seconds to go from 0-60mph and has a top speed of 132mph.

In fact, the Chevrolet Cruze was not the only that did Chevrolet proud. The 2017 Chevrolet Impala was also chosen for the large sedan category. They have been holding the title for three straight years now.