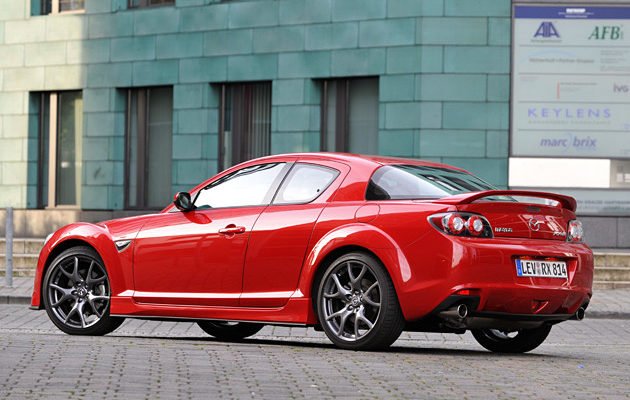 With Toyota now working on the new Supra, you would think that Mazda will also want to jump in on the action with a new Mazda RX-9. We know that Mazda already has a team that is working on a new rotary engine but according to Mazda, it looks like the Mazda RX-9 is not going to happen after all.

In a recent interview, Mazda’s CEO, Masamichi Kogai reveal that they currently have no plans to build a sports car that is bigger than the Mazda MX-5 Miata. That means no RX-9 in the near future.

Well, we look like we won’t see these two battling it out anytime soon.