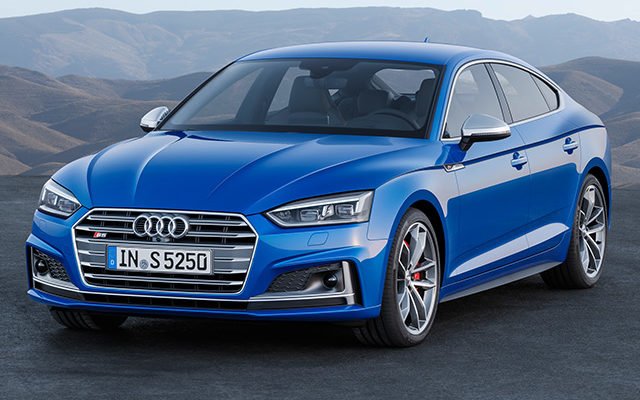 The Audi S5 Sportback certainly got the looks but that is not the only thing that the upgraded model is ready to offer. Other than the exterior upgrade, the Audi S5 Sportback will also be coming in with a 3.0-liter TFSI engine that will be mated to an eight-speed auto transmission. The engine will be offering about 354hp and 369lb ft of torque.

With all that power, the Audi S5 Sportback will only need 4.7 seconds to go from 0-62mph and with a price tag that is close to what the Audi S5 is asking for right now, most people would most likely go for the Sportback version instead of the standard model.