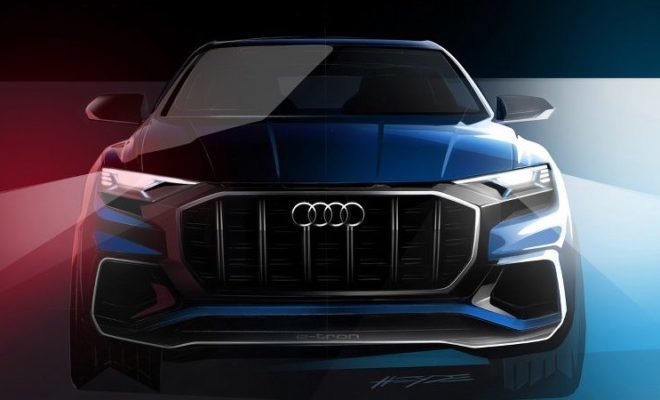 However, the Audi Q8 that Audi plans to show off at the event is only a concept although we are expecting the production model to look very similar to the concept. Maybe the side mirrors and wheels will be a little different but the rest should stay the same.

Before showing off the Audi Q8 at the event, Audi released a few teaser image to wet our appetite. They reveal a wider Q model and according to Audi, it will come with a few design elements that they borrowed by the 1980’s Audi Quattro.

The Audi Q8 concept will be making its debut on the 9th of January while the actual production model is expected to arrive in 2018.