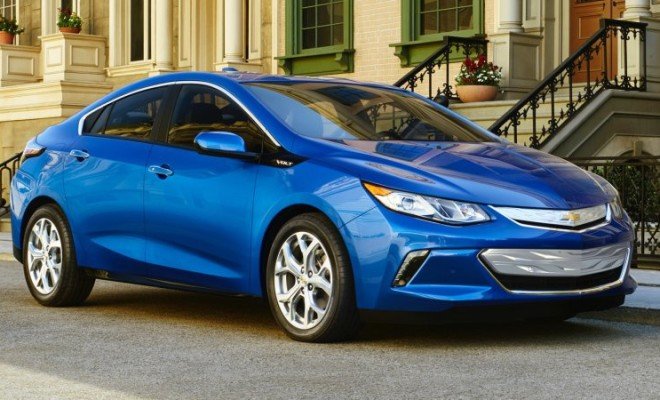 The Chevrolet Volt is now one of the greenest cars in the market although they might not want to get too comfortable up there because their rivals are not that far away.

One of the toughest rival right now is possibly the Toyota Prius. The fact that Toyota was able to double the range of their new Toyota Prius Prime proves that their competitors are not just sitting there waiting for things to happen.

The 2017 Toyota Prius Prime will come with a new 8.8kWh battery pack that will help double the electric range of the Prius Prime. The battery will also help the Prius gain more with the federal incentive and that is another plus for Toyota.

While things are starting to look a little scary for Chevrolet right now, we also need to remember that they are preparing to release the Bolt and it will be interesting to see where the Bolt stands among the green cars when it finally arrives.