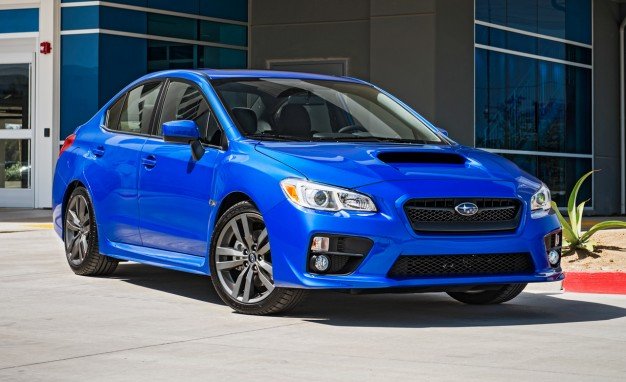 Those on a tighter budget would either go for a low range model or they will buy a used model but they might also want to consider the 2017 Subaru WRX as an option here.

According to ISeeCars.com, Subaru WRX owners tend to give up the model faster than any other owners. They revealed that up to 3.3% of their the new Subaru WRX owners will sell their performance car within the first year of owning it and they believe that the reason is because of the great resale value.

They calculated that the Subaru WRX can be bought for $32,634 now and that most of the owners that sell the WRX withing the first year would be able to sell it off for $30,625. That is a 6.2 percent drop after 1 year while most cars have an average drop of 12.7%.

That is why they concluded that getting a new Subaru WRX might be the better option since you will be getting back most of it if you sell it in the first year.