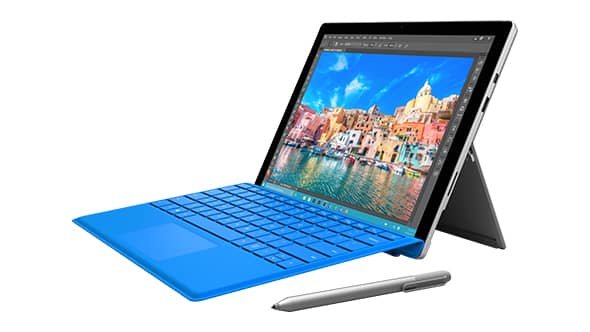 The current Microsoft Surface Pro 4 have been around for more than a year now which means it is about time we see a new Surface Pro tablet from Microsfot. Although Microsoft themselves have never revealed a release date for the tablet, a new report suggests that we might be months away from the unveiling.

According to DigiTimes, Economic Daily News reported that the new Microsoft Surface Pro 5 could be arriving in the first quarter of 2017. They also added that the tablet will come with an Ultra HD display along with a magnetic charging stylus.

The report does not reveal much about the specs of the tablet but it is probably safe to assume that it will come with a faster processor, better battery life, and better graphics.

Of course, take this with a pinch of salt for now until we hear from Microsoft. What else are you hoping to see on the Microsoft Surface Pro 5?