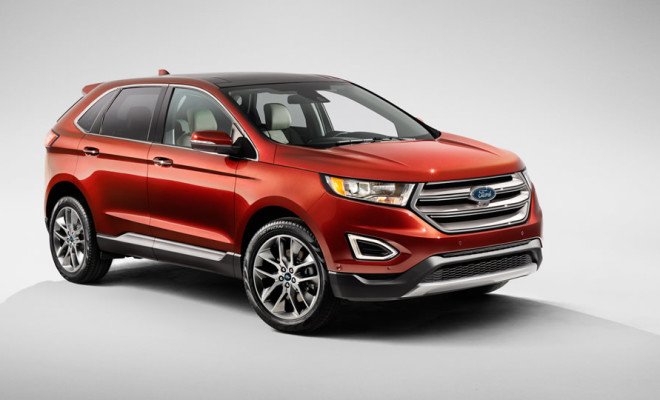 After all these years, some automakers are still trying to clean up the mess that Takata-made when it was revealed that their airbags might explode. The latest set of vehicles that will be affected by Takata’s airbags are the 2016 and 2017 Ford Edge as well as the Lincoln LKX although the issue here is different from the scandal.

Ford was informed by Ford that the front airbags might only inflate partially and that it might detach from the module in a crash. This was because some of the parts were misaligned. A total of 30,000 units of the Ford Edge and Lincoln MKX will be affected.

Ford also added that the 2017 Lincoln Continental might also be affected. No injuries or death caused by the issue has been reported so far. Those affected will be getting a new driver-side front airbag module for free. Ford will be contacting their customers soon so be prepared.