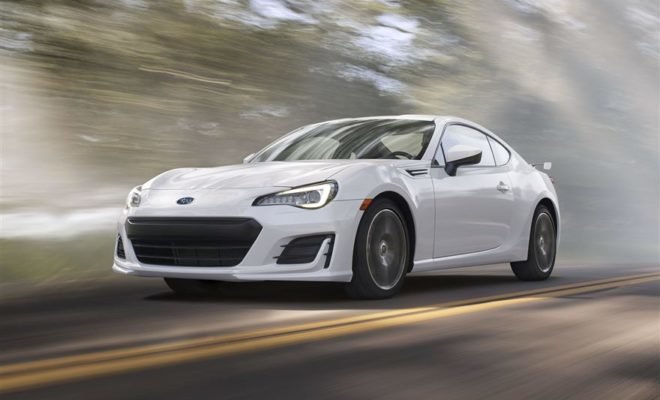 Most people would like to feel what they are getting before they actually bu a vehicle but for a potential Subaru BRZ, that was not possible.

One Reddit user went on Reddit to talk about the experience he had when he tried to test drive the Subaru BRZ. According to the OP, the dealer informed him that the Subaru BRZ was not available for a test driver. He did say that he did not make any appointment and that that could be the reason why he was denied but he added that the sales person did not ask for him to scheduled an appointment and hinted that the test drive is available.

He could just be the unlucky one that meets the wrong dealer but based on the comments, it looks like he is not the only one that was denied a test drive on the Subaru BRZ. Is Subaru stopping their potential customers from trying it out? For a car that is all about the drive, you would think that Subaru will want their customers to feel what they have to offer.

You can check out his full story and the other comments on Reddit.

The 2017 Subaru BRZ comes in with a 2.0 liter flat four engine that will be mated to a six-speed manual transmission. The engine will be offering about 205hp and will return about 21mpg in the city and 29mpg on the highway. It will only need 6.2 seconds to go from 0-60mph and has a top speed of 134mph.