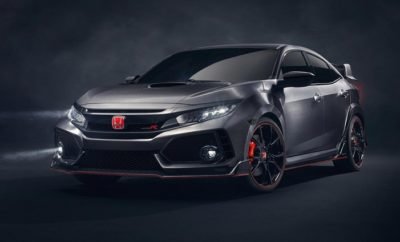 Mazda surprise us all last year when they announce that they will be offering their Mazda CX-5 with a diesel engine under the hood. After the Volkswagen scandal, most automakers were trying to avoid bringing their diesel powered models over and now, it looks like BMW is also looking to join in the fun.

According to Rebecca Kiehne, the BMW X3 and BMW X5 might be coming with a diesel engine opption soon. She also added that production for these diesel powered model will be tarted soon.

After the Volkswagen scandal, EPA made some changes to the way they tested these diesel powered model. The new producre takes longer and because of that, a lot of automaker were put off by the idea of bringing them over.

However, it looks like more and more automakers are warming up to the idea once more and we should be seeing more diesel models coming in the future.