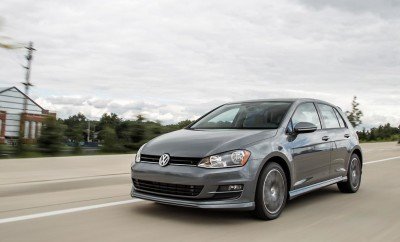 We know that Gerald story will be ending with Blood & Wine but CD Projekt Red has never said that it is the end of the Witcher Universe.

New reports have now revealed that The Witcher developer, CD Project Red has put in four proposals for funding from the Polish government and all of them were approved. The proposal that CD Projekt Red send in were for R&D efforts related to city creation, seamless multiplayer, animation excellence, and cinematic feel.

The developer managed to get their hands on $30million which is about $7million USD to do research for their new game. We do not know if this will lead to something amazing or not but at least we know that the developers now has the funds to try.

We know that CD Projekt Red is currently working on the new Cyberpunk 2077 game which should be arriving sometime around 2017 – 2021 which means if they do decide to work on a new Witcher game, we might only be seeing it in after 2021.