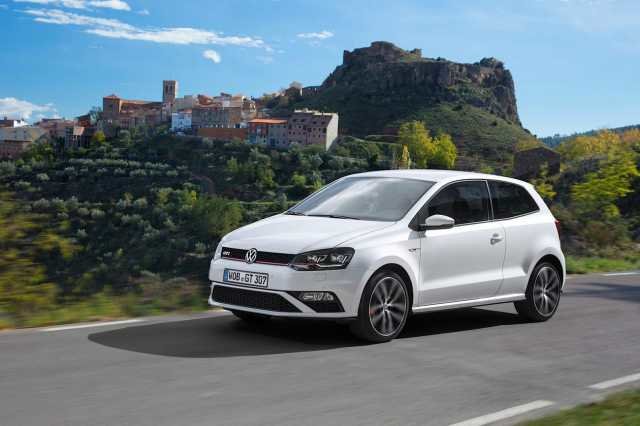 According to Volkswagen, the new compact SUV will be coming in before 2018 ends. The new SUV will be riding on the same platform as the Volkswagen Polo but that is not the only thing that they have in common.

The Volkswagen Polo SUV will also be getting the engine range including the three-cylinder petrol engine, the diesel engines and more. There were also talk about a new petrol-electric hybrid engine being added to the lineup. The Volkswagen Baby SUV will be getting its design from the T-Cross Breeze concept.

The new Volkswagen Polo based SUV will be coming in to compete with models like the Renault Captur, Peugeot 2008 and Vauxhall Mokka. What else are you hoping to see on the new Volkswagen SUV?