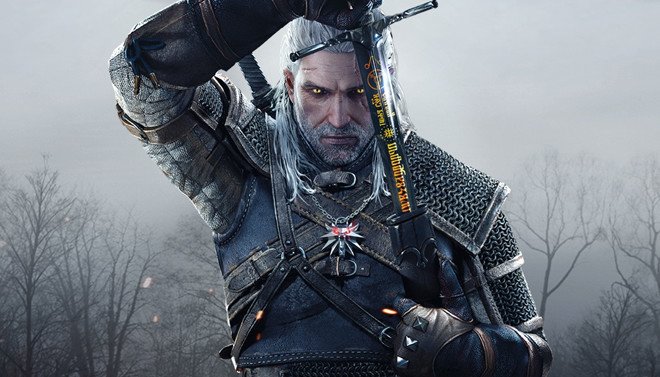 We all know that we will never be playing as Geralt anymore. CDPR made it clear that the last Witcher 3 DLC was going to be the last journey that we will be taking with Geralt. While they never said anything about a new Witcher game, some fans think that it will happen and that Ciri could possibly be the new protagonist.

After the kind of success the game had, we would be surprised if CDPR chooses to leave it there and not work on a new game. Their fanbase had grown significantly ever since the game was released and people want to more.

If it is called Witcher 4, we will have to follow a Witcher around. Sure it could be any of the Witcher in the game but the fans think that Ciri would make a great protagonist. We do not know how they would make it work since, in my story, she choose to become the ruler.

But there is no point speculating about it right now. CDPR already have their hands full with the Cyberpunk 2077 game and according to them, the game will only be ready in between 2017 to 2021 so we most probably won’t start hearing about it until 2020.