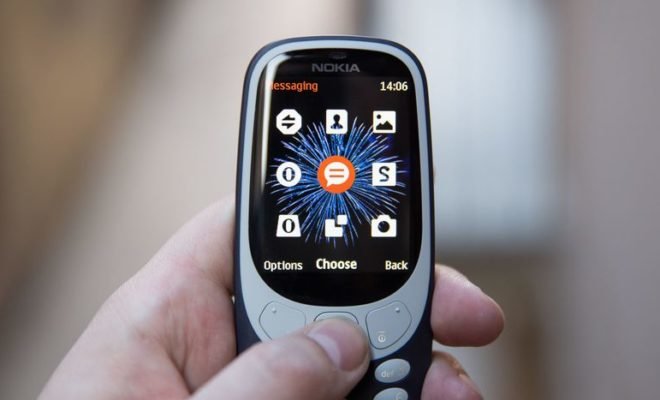 Nokia tried to get people to talk about them once more by re-releasing the memorable Nokia 3310 smartphone device.

Of course, they upgraded the design and some of the features to make it more current but overall, it was to pay homage to the ultra durable Nokia 3310 that Nokia had in the past. The idea itself was pretty interesting.

Nokia wanted to offer a smartphone that is not only durable but simple and fuss free. NO updates every month or so. No new system, nothing. However, some people are not saying that it is just too empty. Users can only download 1 app. Most people need more than that to survive so the only real use for the smartphone will be to be used as a secondary smartphone or backup smartphone.

We also think that it would be a great smartphone for the kids but is that going to be enough?