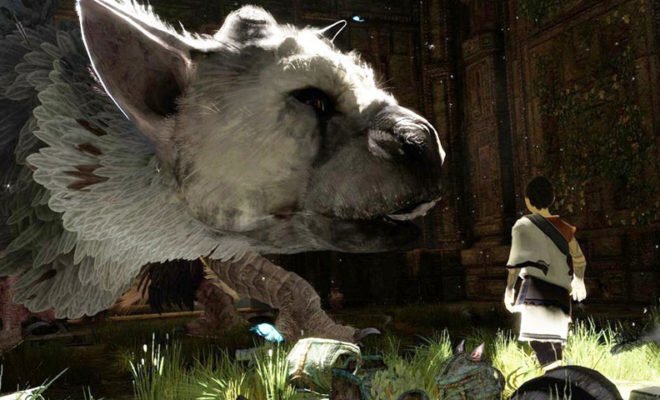 Game fans can get a little intense especially when you make them wait for a game and do not deliver at the end of the day. We saw a few of them this year with the worst being No Man’s Sky.

Well, some people think that it is because the developers already made it clear that they wanted to cancel the game but stuck to it just so the fan can play it. The fact that it is out is already a huge blessing.

The other reason could be because fans got so angry with No Man’s Sky that everything after that feels fine. Yes, The Last Guardian had a lot of bugs but at least the developer did not over promises. The fans waiting long for the game but the developer showed that they really wanted to please the fans and that was enough to soothe the fans anger.

What do you think?