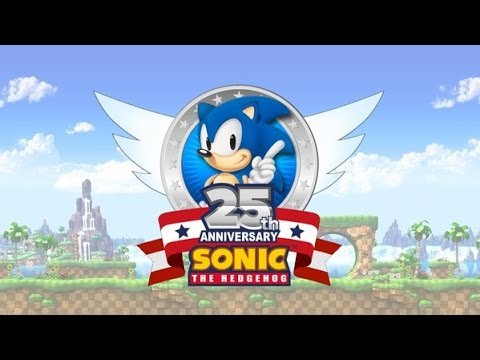 It was initially announced that the game Sonic Mania will be arriving this spring but it looks like the fans of the franchise will have to wait a little longer now as Sega announce a new release date for the game.

Sega was at SXSW today where they announce that Sonic Mania will only be arriving this summer instead of Sprint like they promise. To keep their fans from getting too upset, they release a new gameplay trailer of Sonic Mania at SXSW showing us the new stage called the Flying Battery Zone.

The stage featured in both Sonic and Knuckles and Sonic the Hedgehog 3 & Knuckles. The game will be released on the PC, Xbox One, Playstation 4, as well as Nintendo Switch. Fans of the franchise have been waiting for the game for ages so a few more months should be nothing.

You can check out the gameplay video below.