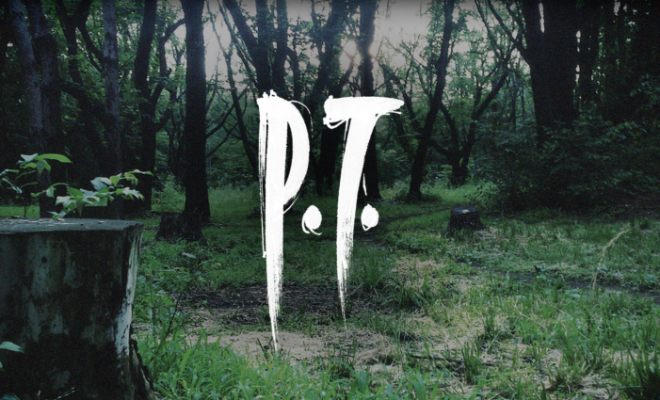 While the Silent Hill P.T is not really a real game, many horror game fans still regard it as one of the best. The short game was released as a trailer for the Silent Hill game, a game that was later canceled by Konami.

Ever since Hideo Kojima reveal that he will be making his own games now, fans were hoping that the will bring back Silent Hill or maybe create a new title that is as scary as Silent Hill but according to Kojima, that is the last time on his mind right now.

Kojima reveals that he wants to stop making horror games for the time being. The explained that he gets scared easily and that creating horror games does give him nightmares. He added that that might be the reason why he is so good at it because he knows what is scary.

We know that his next game will be the Death Stranding game which is far from a horror game but we are hoping that Kojima will find it in himself to create one more great horror game.