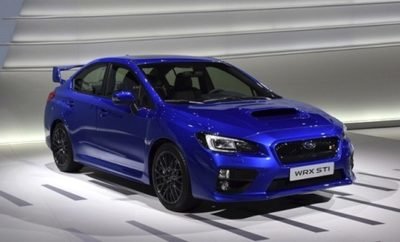 There were already talk about Samsung possibly working on their own version of the 3D Touch so that they can get rid of the home button and these new leak images seems to support that as well.

A new set of images has surfaced only and it is believed that the device in the image could possibly be the Samsung Galaxy S8 prototype. From what we can see, there is no home button in the front right now.

It also sports a smaller bezel as well as a bigger display. Some people have pointed out that one bezel seems to be bigger than the other which suggest that the image might have been tempered with. The Iris scanner also seems to be missing here and it looks like it had a headphone jack.

We do not know if these images are the real deal or not so it is best to take it all with a pinch of salt for now until we have some better proof.