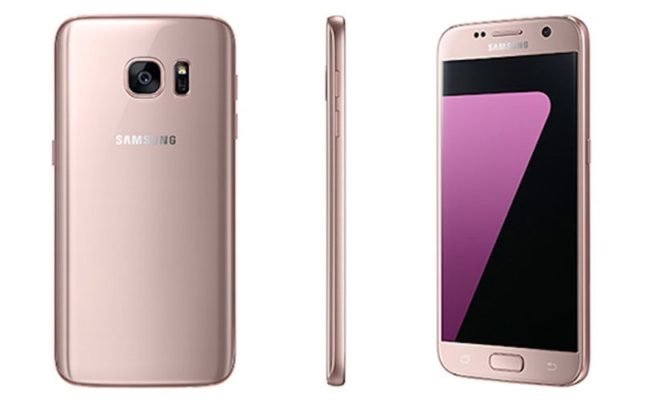 After waiting for so long, the Samsung Galaxy S7 and Samsung Galaxy S7 Edge users finally got an answer from Samsung. According to the smartphone manufacturer, the Android 7.1.1 Nougat update will be arriving this month for both those devices.

This announcement was made soon after a leaked claiming that Samsung is done beta testing the Android Nougat. Samsung followed that up by confirming that there will not be any new Beta version release and that they will try to release the official version in January.

They also pointed out the those with the unlock version can expect to get the Android Nougat update in a few weeks time while those with the locked version might have to wait a little longer for the update to be approved.