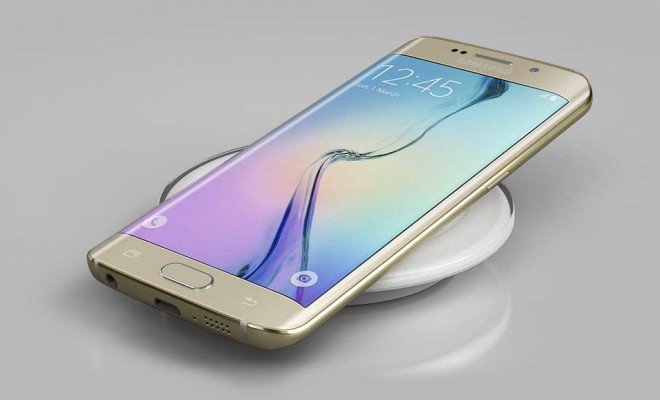 We all thought that Samsung will be on the roll this year when they release the Samsung Galaxy S7 Anddroid 7.0 Nougat update earlier than expected this year. At that time, most people believe that the wait would almost be over for the Samsung Galaxy S6 users as well but that is far from what the S6 owners are experiencing right now.

After all this time, the Samsung Galaxy S6 owners are still waiting for Samsung to release the Android 7.0 Nougat update. Even though the update itself has been confirmed, no date or release window have been announced yet.

It has now been speculated that there will be one more update for the Samsung Galaxy S6 before it is ready for the Android 7.0 Nougat. We also now that the Carriers are keeping their silent about the update and that usually is not a great sign.

Samsung did say that the update should arrive before the half year mark but that could mean that users will have to wait for a few months before they see the update. Hopefully, Samsung will have some new details soon.