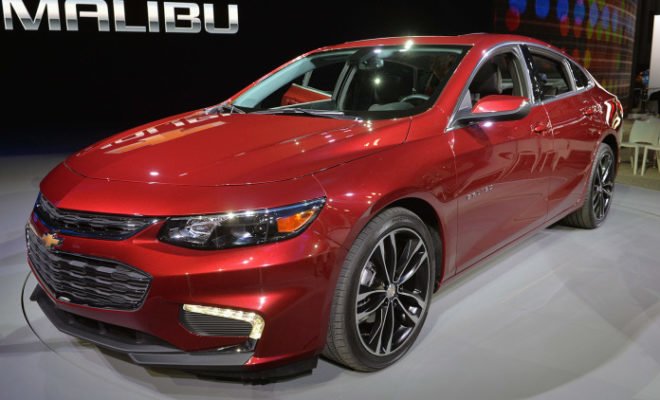 It is clear that sedans are not what the consumers are looking for right now but some models are hit harder than others like the new 2017 Chevrolet Malibu.

Most people believe that the huge drop is because people are not more interested in getting crossovers and SUVs so models like the Chevrolet Malibu will be pushed aside now. The Malibu is not the only sedan in the market that is experiencing a sales drop right now and it is speculated that things will stay that way until the consumers get over their SUV and Crossover craze.

Of course, some people also think that Chevrolet also played a role in the downfall of the Malibu. The upgrade failed to impress the consumers at the end of the day.

The higher trim models will return about 22mpg in the city and 32mpg on the highway. It will only take 6.1 seconds to go from 0-60mph.