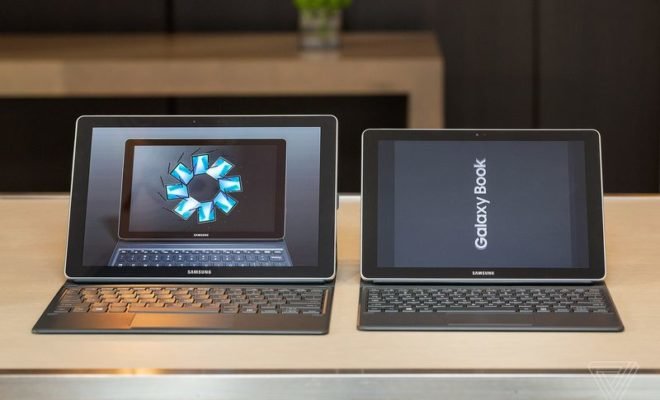 We heard about Samsung working on a new tablet that will not only come with a detachable keyboard and stylus. If that wasn’t obvious enough that Samsung was targeting the Microsoft Surface, the latest reveal will make it obvious.

Both models will come with USB Type-C ports, fast charging feature and the S Pen. There were speculations at the S Pen might be an optional accessories but it looks like it will be included in the box.

We still do not know what Microsoft has planned for their upcoming Microsoft Surface Pro 5. Hopefully, we will hear more about that soon.