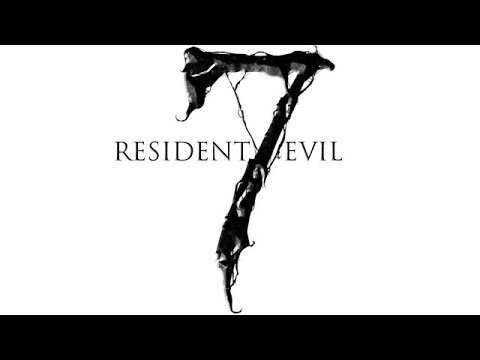 We don’t usually see high-profiles games that are not published by Microsoft in the program so it did come as a surprise when Microsoft decided to offer it. The confirmation was announced on Twitter by Phil Spencer himself although there were already rumors that it might be joining the program since last year.

With the game now added to the Xbox Play Anywhere program, fans can play the game on the Xbox One and the PC whenever they want. Not only does the program allow gamers to cross save the game but it will also allow players to sync their DLC but of course, they will have to purchase the Digital version.

The new Resident Evil 7 will be arriving on the 24th of January.