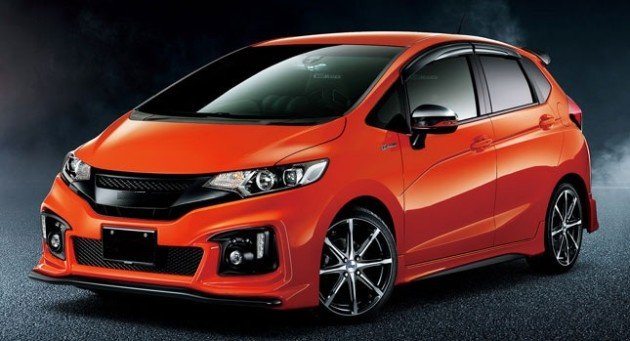 Years after the Takata airbag scandal started, automakers like Honda are still working to clean up the mess but it looks like they might not be fast enough because a new incident involving a Honda Fit and its Takata airbags has just been reported.

The latest incident happens in Japan. The victim escaped with a new minor injuries and light burn. Honda has already confirmed the incident. Up to this day, Honda is still issuing a recall to make sure they replace the problematic airbags.

The Takata airbags that are exposed to moisture has the tendency to explode with excessive force causing the airbag to explode shooting shrapnel towards the driver and passenger. 16 death have already been reported along with 150 injuries.

It was also revealed that Takata already knew about the issue beforehand but choose to keep quiet. The company pleaded guilty in the US last week as was fined up to $1billion.