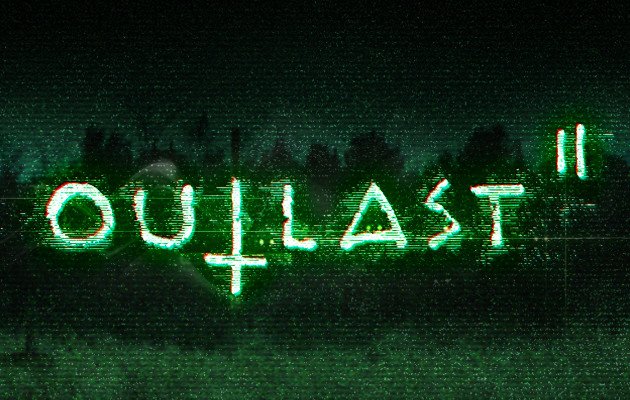 Outlast its known for its gore and horror but it looks like the developers might have taken it too far with the new Outlast 2 game as the game was denied a rating by the Australian Rating Board.

That means the game will not be released in Australia until the developers make the necessary changes to the game. Kotaku Australia reported, the game is not allowed to “depict, express or otherwise deal with matters of sex, drug misuse or addiction, crime, cruelty, violence or revolting or abhorrent phenomena in such a way that they offend against the standards of morality, decency and propriety generally accepted by reasonable adults to the extent that they should not be classified.”

The site also listed out the section of the game that the Australian board did not agree with. It is a spoiler but you would like to read about it, you can do so here.

We have not heard from Red Barrels yet but we think the Australian board concerns is valid this time. The game will be released on the 25th of April.