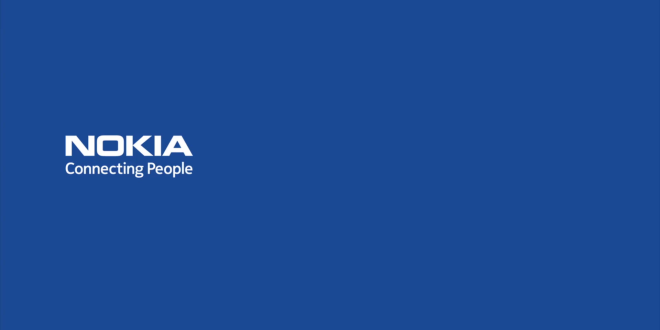 Nokia took a long break from the smartphone industry but if you think that they will take things slow, you will be wrong.

Nokia has just announced the new Nokia 6 but it looks like that is not the only smartphone they will be offering this year. Nokia teased on their Facebook page that more announcement will be made on the 26th of February.

We know that MWC will start on the 27th of February and that means we might be seeing Nokia at the event this year. We still do not know what Nokia has planned for us but like the Nokia 6, the device will most likely be made by HMD Global and unlike the Nokia 6, the upcoming device should be a global device. What we would like to know is if the device is going to be a high-end model or not.

The Nokia 6 will only be offered in China.