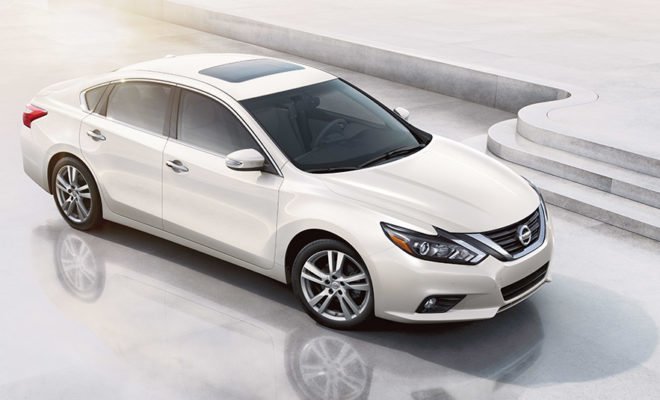 AP reported that Nissan discovered that the Nissan Altima passenger door will open if the passengers decide to open the rear window. So one minute you could be enjoying the cool breeze and the next minute you might be one the road.

It is believed that the problem is with the latch and lock cable on the doors that might have been routed incorrectly resulted in the doors opening when the window is open. A total of 341,000 units of the Nissan Altima will be recalled. Those affected are the 2015 to 2017 models.

While you wait for Nissan to call you up so that you can get it fixed you might want to ask your passengers to keep the windows shut for the time being.