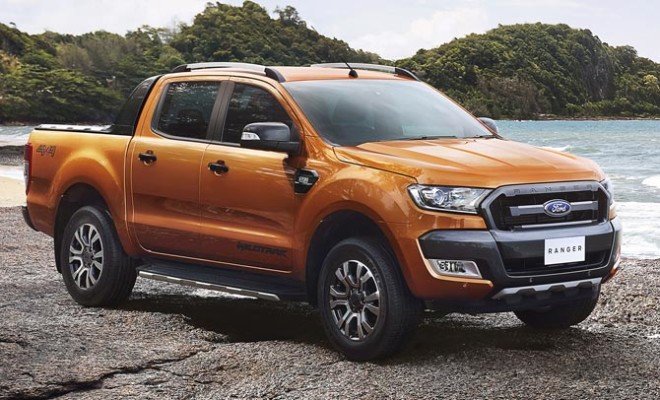 Since the Ford Ranger has not been around for some time, most people see it as a newcomer but the Ranger is far from being that. While the Ranger has been out of the US market for years, they continued to be a success in markets like Australia and now that Ford is looking to bring it back, models like the Chevrolet Colorado might want to watch out.

Ford will not only be giving the Ford Ranger a new exterior to start but it will also be fitted with a long list of new features and upgrades. Standard features like the dual-zone climate control, USB ports, navigation, a backup camera, and parking sensors will all be offered here in the US as well. On top of that, the Ranger will also get the new Sync 3 infotainment and both the Android Auto and Apple CarPlay support.

The Ford Ranger will also be getting a diesel engine as well. With everything the Ranger has, should the Colorado be worried?