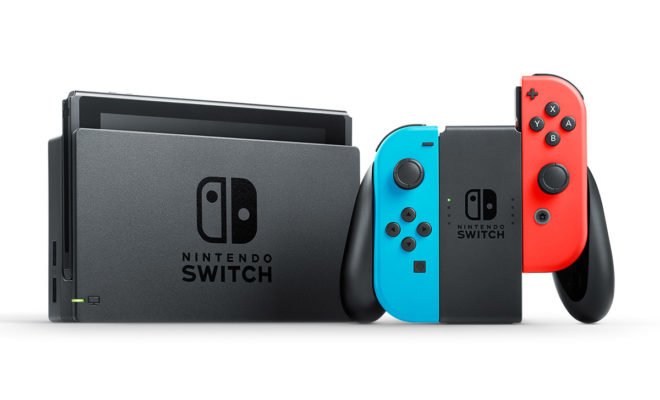 Despite countless of retailer reassuring fans that they will have the Nintendo Switch in stick when the release date arrive, a lot of people were still left without a Nintendo Switch console when the device was officially released.

Even with all the pre-orders, there were still a lot of people that wanted one but did not pre-order. Retailers started announcing that they ran out of stock soon after the console was released and a lot of fans still can’t get hold of one right now.

A few retailer has announced that they will have more to offer soon but it does not feel like there is going to be enough. Based on the response so far, it looks like pre-ordering the console was the right move after all.

What do you think of the Nintendo Switch? Do you think it was worth all the hype?