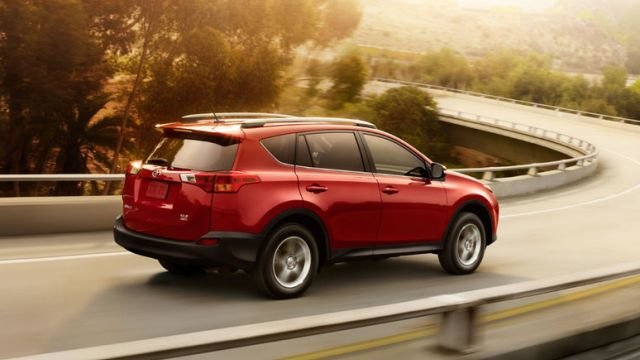 Small SUVs are high in demand right now and the SUVs that are getting the most attention right now are the CR-V and the RAV4 so it was a surprise when Consumer Report reveals that the 2017 Subaru Forester is the one pf the vehicle that made it into the Best Cars of the Year list.

The Subaru Forester managed to beat models like the popular Honda CR-V, Toyota RAV4, and the Mazda CX-5 to claim the top spot. According to CR, the reason why the Subaru Forester was given the title was because of its high level of performance across the series.

With models like the WRX and WRX STi both falling below average this year, it was a surprise that the Subaru Forester still manages to hold on to the top spots. It scored an impressive 85points on the road.

Consumer Report also praises the vehicle for its ri=oomy interior, fuel efficiency and reliability as well.