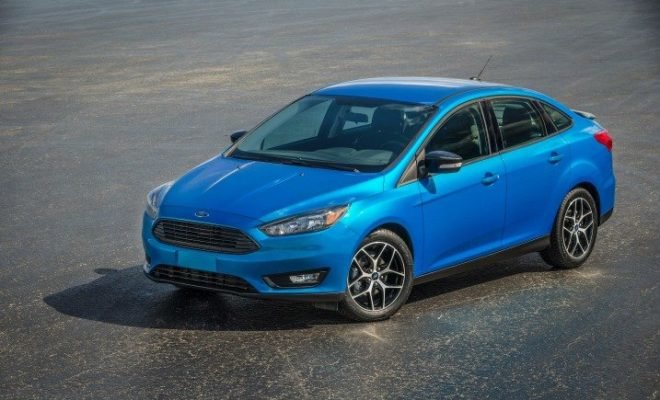 We are still in the dark about the upgrades that Ford will be making on the 2019 Ford Focus but the new spy shots by Autocar should help shine a little more light on the upcoming 2019 Ford Focus model.

Based on what we can see, it looks like Ford will be given the Ford Focus the same kind of update they gave the Ford Fiesta. It will also be riding on the C-Class platform.

The latest spy shots also suggest that we might be close to the unveiling of the Ford Focus since it was caught getting tested in the cold. We know that this happens when they are close to the end.

The design was well hidden under the camo but the shape does suggest that the Ford Focus is going to be wider and longer this time around. It is believed that the Ford Focus will be coming in with a 1.0 liter EcoBoost three-cylinder petrol engine that will come with a few output option. The 1.5 liter and 2.0-liter petrol engine could also come back along with the other diesel engine option.

Based on the past, the new 2019 Ford Focus will most likely be making its debut at the 2018 Detroit Motor Show.