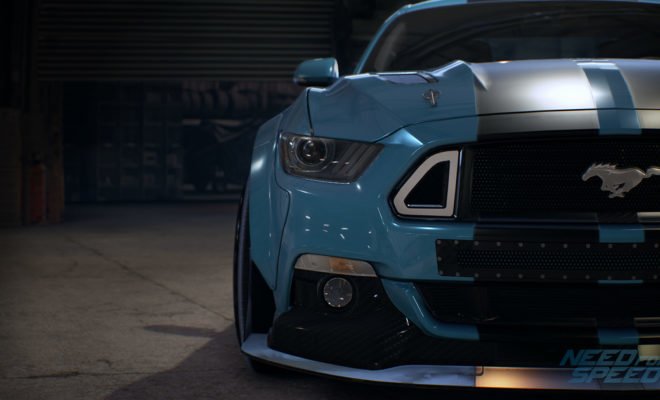 Fans of the Need for Speed franchise has been waiting for EA to release a new game for the longest time and finally, after years of waiting, we finally got some new information about the upcoming Need for Speed game.

One year is not that long of a time to wait so that is great news for the fans. As for the content of the game itself, that is still a mystery b ut according to Andrew Wilson, the CEO of EA, the game will be ambition and will come with more competitive online gameplay.

With Andromeda, Battlefront and more on the way, the future is looking pretty exciting for EA.